Join Us At The Event! 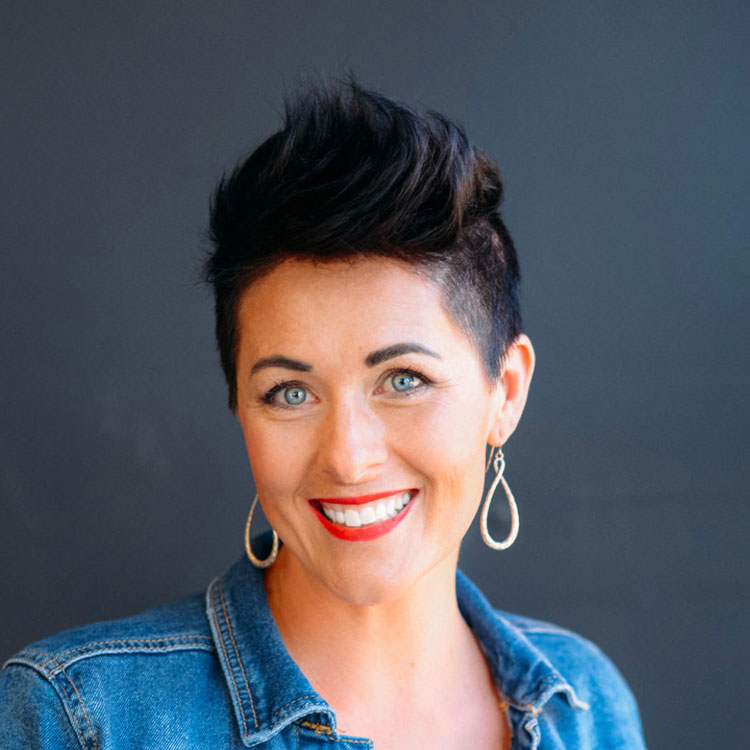 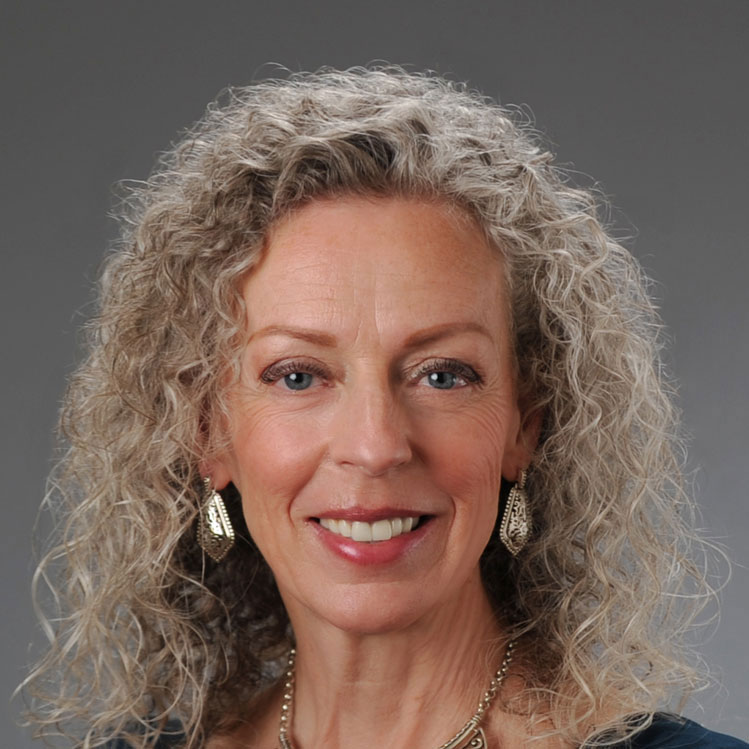 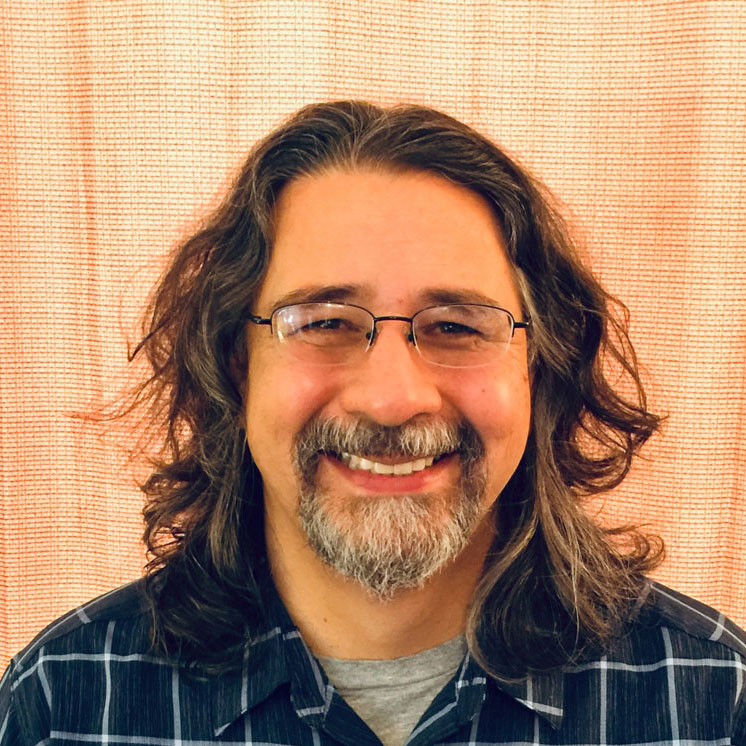 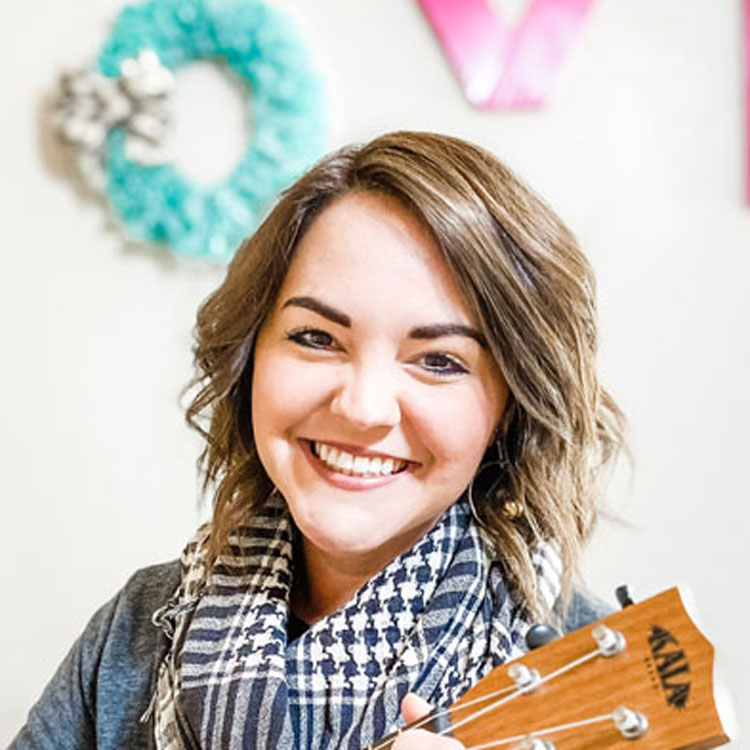 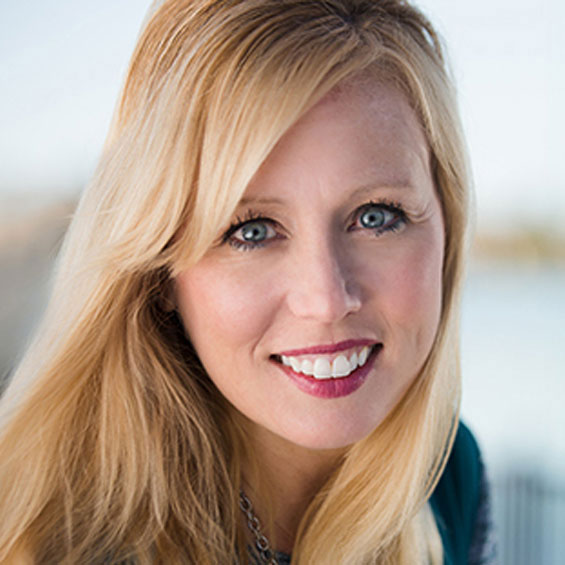 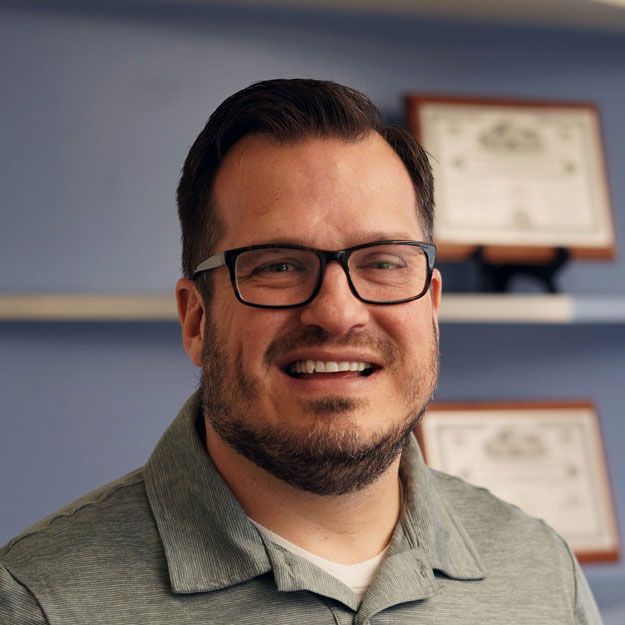 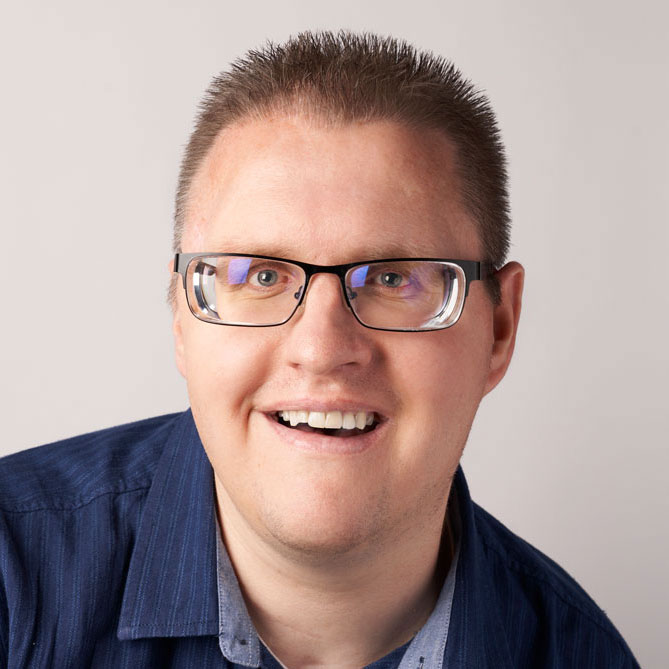 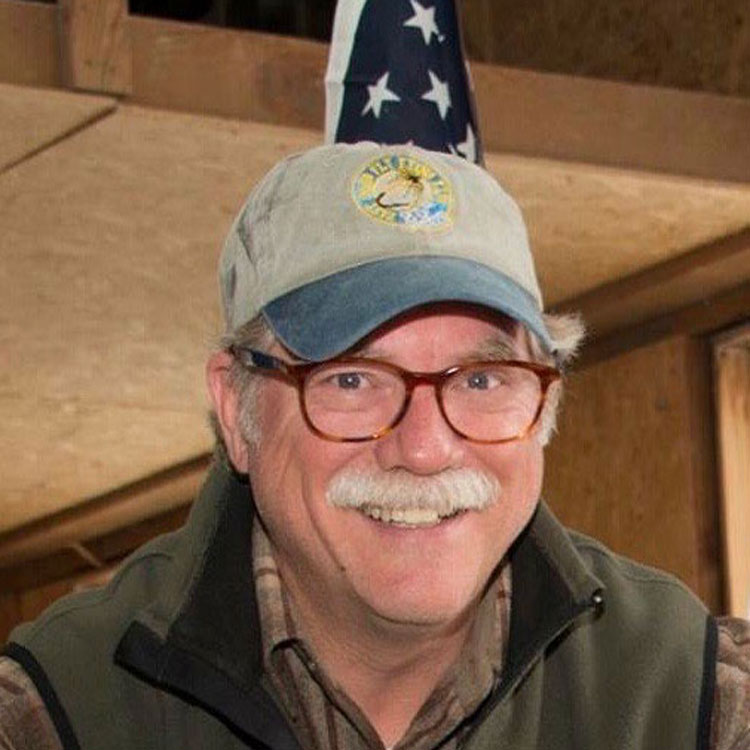 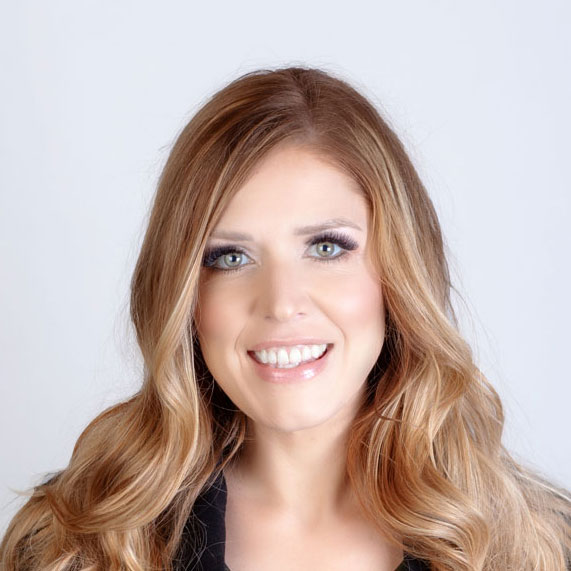 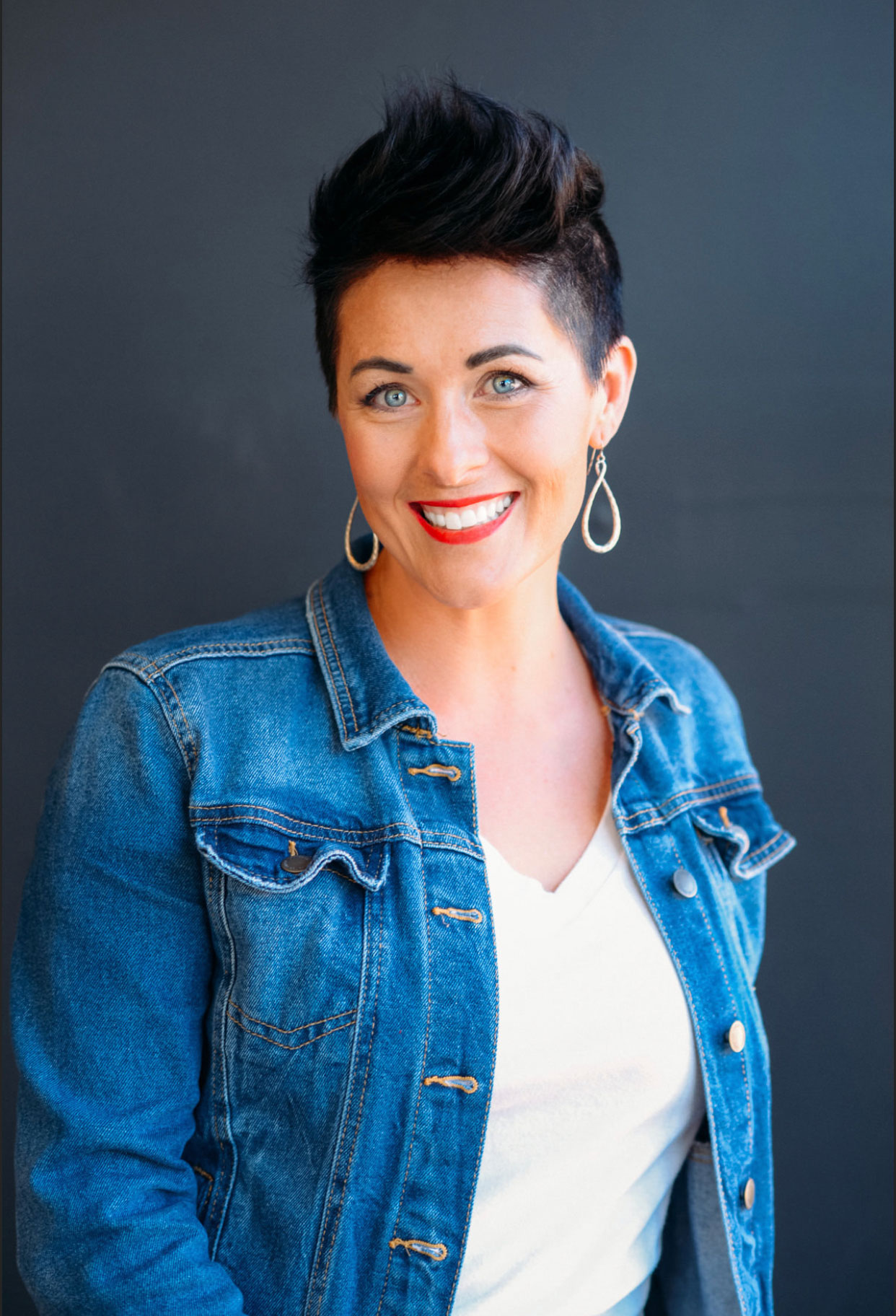 Boobless and Fabuless is her mantra. Lacey Marie believes flatter is better. After years of dealing with seemingly random health issues and being near death, she discovered it was all connected to the size of her breasts. Lacey learned she had Breast Implant Illness, plus two genetic markers for breast cancer so she made the decision to have both her implants and her breast removed.

Through this process, she realized there’s a gross lack of resources and support for Breast Implant Illness, which has empowered her to use her story and advocate for more women to become Boobless and Fabuless. 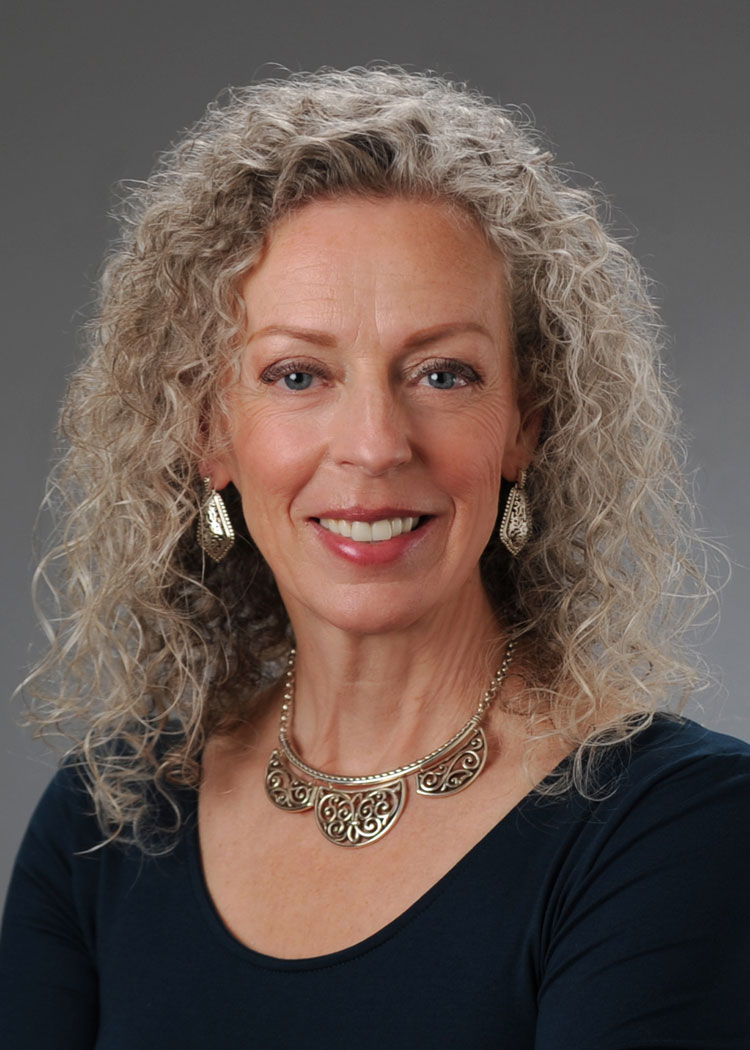 Jacqueline Doane is a well-informed health researcher, Registered Nurse, and accordion player on personal assignment to help you erase your fear of dying. She’s had three near death experiences, including two accidents and an accidental poisoning. These experiences have made her a scout and guide — who can help enlighten you as to what dying is and isn’t. Jacqueline has the ability to see things from ‘both sides’, which allows her to tutor you in powerfully successful methods for living. She’ll share why death is beautiful and particularly, how we can grasp everything about how to love being alive. Her formula for living works no matter what may come your way.

Jacqueline is the owner and author of PerfectHealthIdeas.com which provides you with information on the latest clinically proven low-level light technology for rapid healing. You’ll also find supplementation ideas there which can help support your body in its repair efforts when recovering from accidents, illnesses, injuries or aging. (Yes, you can recover from aging!)

Jacqueline enjoys the Opera, the Ballet and the Symphony. In her free time, she plays her harmonica and the piano. She deep-sea fishes, snorkels, and especially enjoys scuba diving with sharks at 90 feet off the shores of Kauai. She loves people and can hardly wait to see you and meet with you at TEDxIdahoFalls! 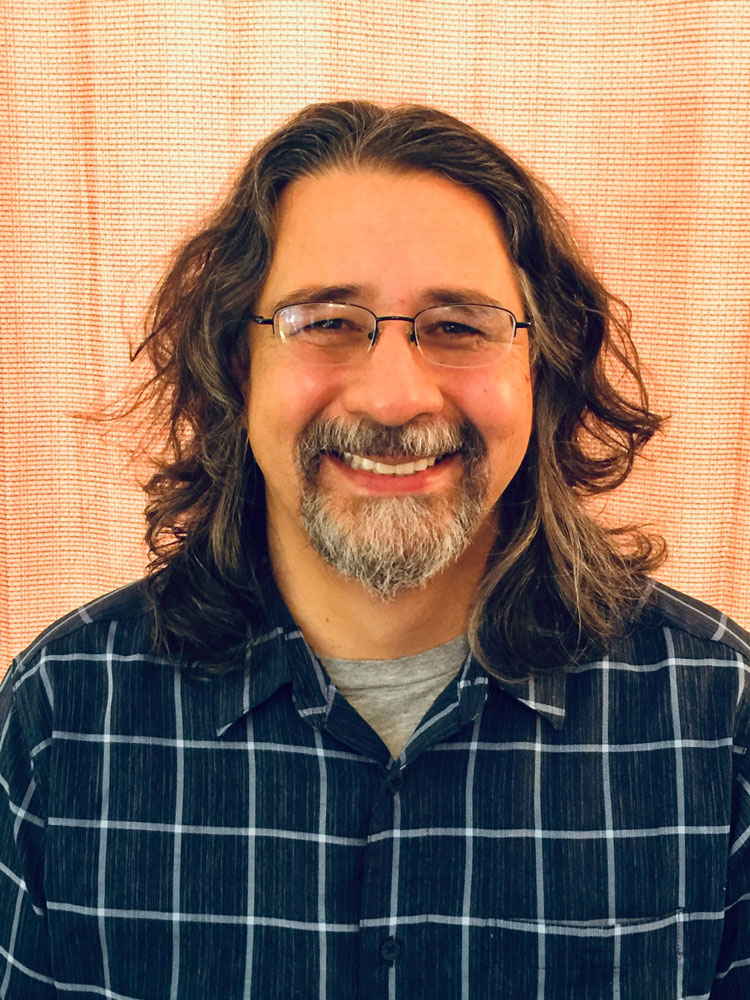 Daniel has been finding the inspiration for his artwork in the quiet stillness of Yellowstone’s wondrous landscapes for many years. Daniel and his wife founded the Idaho Art Lab in 2011, Idaho’s largest visual art makerspace. Daniel is the Director of Education at Idaho Art Lab, where he teaches painting, drawing, sculpture, pottery, lapidary and lost wax metal casting and leads weekly plein air field trips. He also creates hand-carved block images printed on paper made from bison dung, along with his business partner at Dung & Dunger Paper Arts Studio. He has been a guest artist of the Yellowstone General Stores for over a decade, and an instructor for plein air painting for Yellowstone Forever Institute. 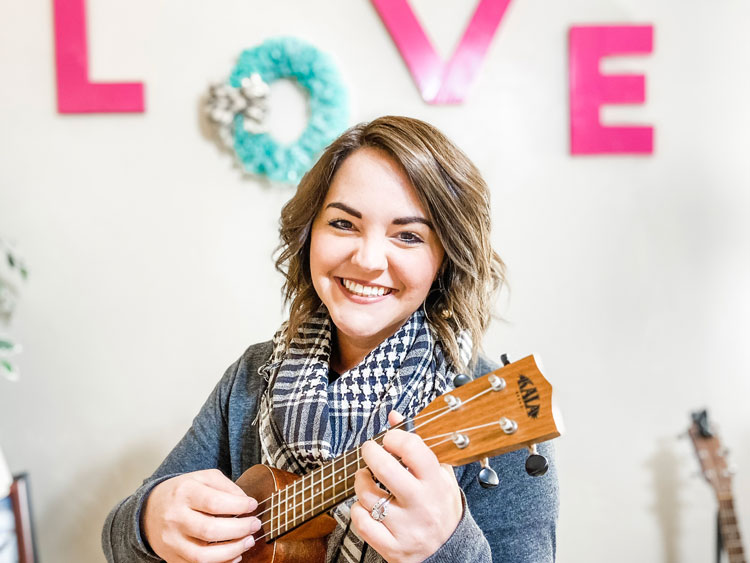 Katie Higley is a wife, mom of 3, music teacher, & speaker-singer songwriter! She genuinely loves helping people grow in their musical abilities so they can experience life with greater
confidence, express their authentic self and live happier lives. She believes authentic self-expression through music is the essence of a beautifully fulfilled life! She received her
Bachelor’s Degree in Commercial Music from BYU and has been teaching voice, piano, guitar, and ukulele for the past 12 years. She believes anyone who desires to grow in their musical abilities can do so! Giving her heart, time and talents for the people who need it most!
#KatieHigleyMusic #iVibeAlive 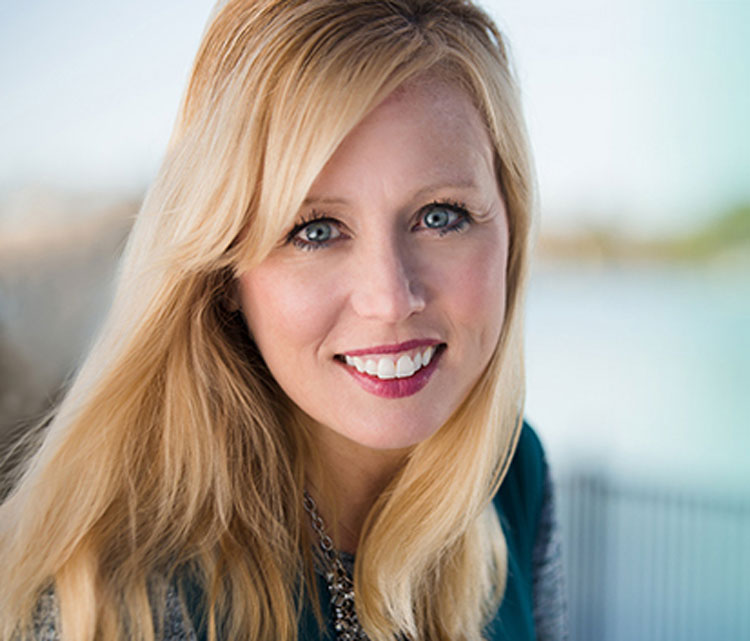 Cara Lane is a top-notch trainer, a motivational speaker, communication coach and author. She has traveled around the world delivering keynote addresses, corporate trainings and retreats. Cara Lane is the author of an inspiring audio book called, “Timeless Career Tips for the Modern Millennial.” Cara coaches on generational differences and communication skills. Cara has her degree in Education and brings enthusiasm to her teaching. Cara has presented her proven formulas for dealing with people and situations which have resulted in better collaboration for organizations. Cara has been voted the #1 trainer through a national training company. She is a loving wife, a mom, a faithful friend, and a woman of faith. 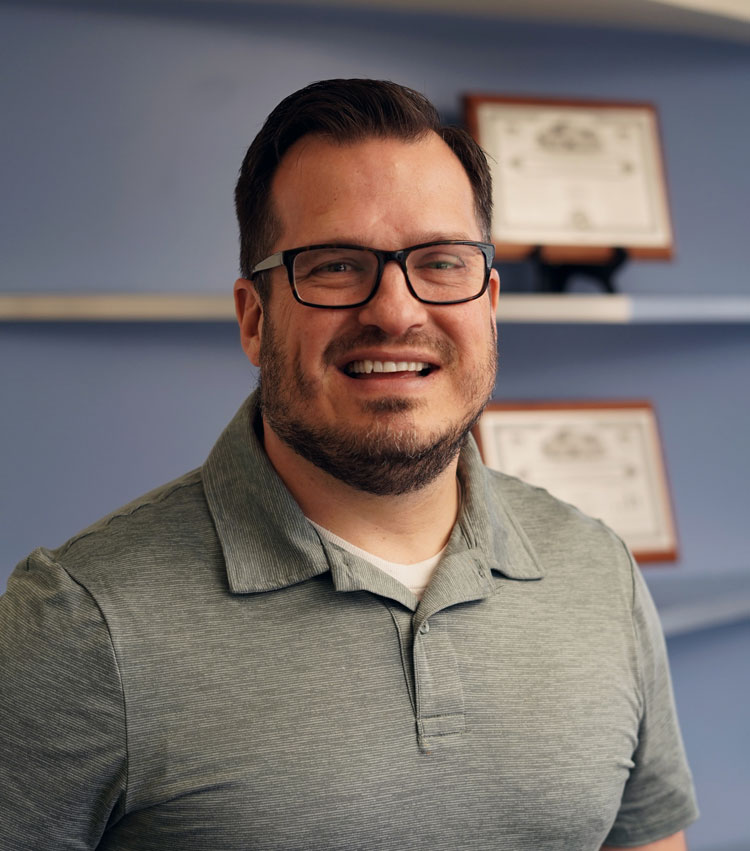 Luke Mickelson grew up a hardworking farm kid in the small town of Kimberly, Idaho. Luke developed a strong passion to be involved with his community. He played competitive sports his whole life, working with youth programs and coaching his 3 children in various sports. His competitive nature and people skills helped him develop a love for business and working with people. This passion has proven successful for him in his professional career as well as stoked a fire for his true dream of changing the world.

In 2012, with the support of his amazing wife and family, he started the 501(c)(3) nonprofit Sleep in Heavenly Peace. Luke has used the skills he has developed to successfully train over 200 Chapter Presidents on how to manage a successful SHP Chapter in their community.

SHP, which was featured on Returning the Favor with Mike Rowe in early 2018, has since grown into a 200+ chapters, spanning 46 states, and 3 different countries and helps over 28,000 children each year receive their very own beds. Luke has also been featured in national news stories for his charity work and dedication to serving his community. His humans helping humans philosophy has earned him a spot as a CNN Hero Top 10 candidate, an NBC Nightly News with Lester Holt special, and interviews on the NBC’s Today Show, People Magazine, Good Morning America and many others. Luke has a passion for service and he continues to inspire others to act on their own Tiny Moments because he believes that true joy comes from serving others. 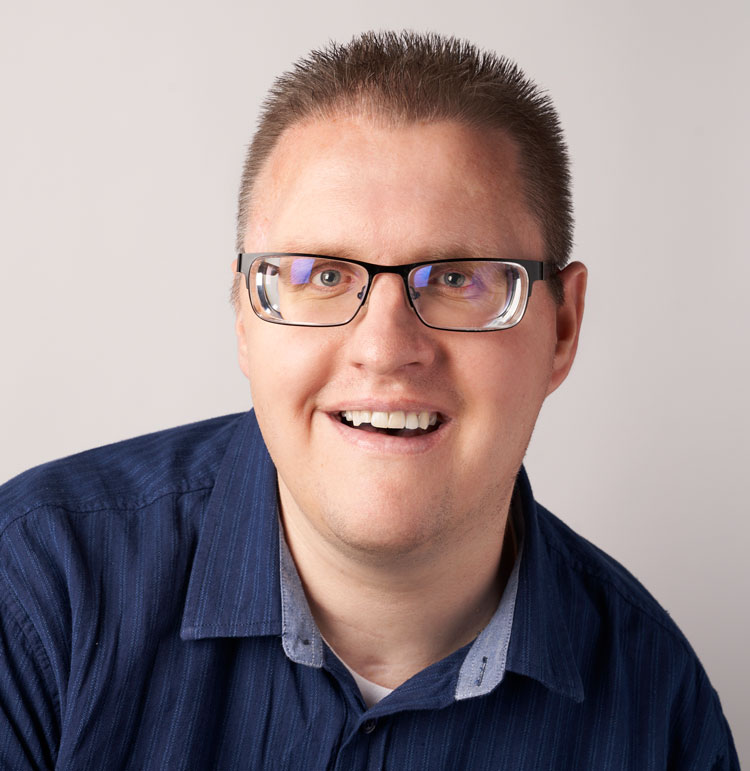 Cody Parmer, 36, is a public speaker and a native of Idaho Falls. Cody grew up enjoying the outdoors, motorcycles, and being a big brother to three younger sisters. He was an Eagle scout, played many sports, and was working on a career in construction. At age 16, a violent car accident and subsequent brain hemorrhage left Cody in a coma. Doctors declared him brain dead and suggested he be removed from life support. After several incredible miracles, Cody awoke from his coma and worked hard to learn to walk and talk again. Cody still suffers from severe disabilities, including one blind eye, limited use of his left arm and leg, the loss of nearly half of his brain, and some cognitive impairment. Despite the difficulties he has faced, he has gone on to accomplish more than anyone ever expected. He was able to graduate high school, was crowned homecoming king his senior year, and participated in a triathlon. He has helped write a book about his incredible experience and has been invited to speak with many different groups about how to overcome difficulties and remain positive in the face of daunting trials. Cody is overjoyed to be able to present his message this year at TEDxIdahoFalls. 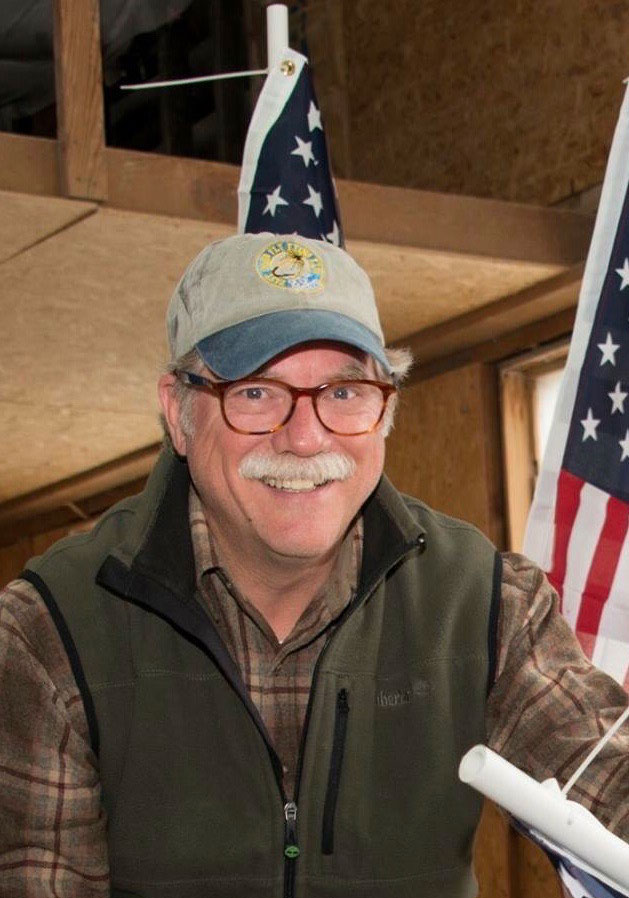 Jerry Sehlke is a semi-retired scientist who is currently engaged in teaching, working on citizen and professional committees, working as an advocate on numerous public issues, and in public speaking.

Jerry’s professional career includes working as a Principle Compliance Engineer at the Naval Nuclear Laboratory, from 2013 to 2017, and as an Advisory Scientist at the Idaho National Laboratory, from1987 to 2013.

Jerry is involved with teaching energy-related classes at the University of Idaho. In addition, he has been an Adjunct Professor for the Civil and Environmental Engineering Department at Utah State University and an Affiliate Researcher for the Energy Policy Institute at Boise State University from 2011 to 2013. He was a Congressional Fellow for Senate Majority Leader Harry Reid where he advised the Senator on energy and environmental issues, from 2006 to 2007. 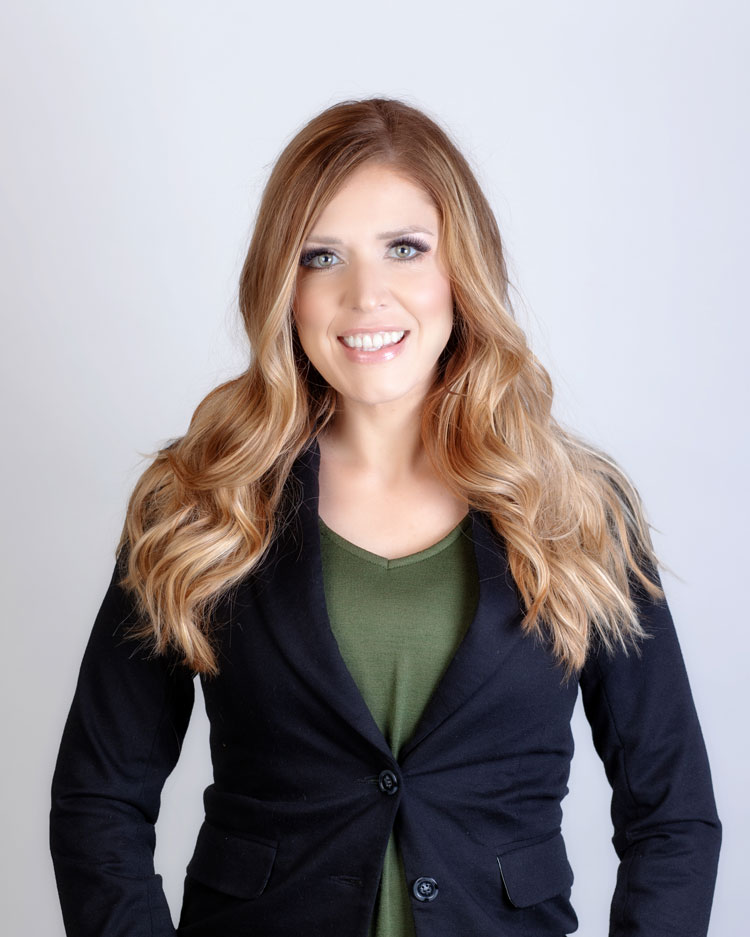 April Whiting is a certified screen safety educator. April gives presentations in schools, and communities on the effects of too much technology and how to raise our children in this digital world. She has also taught alongside law enforcement to educate and empower parents and communities.

April’s most important job is being a wife, and a mother to her four boys. Her children are her driving force for wanting to help families and communities. She is determined to help inform and educate as many people as possible.